As bitcoin enjoys amazing popularity and grows in value day after day, its creator’s identity stays in shadow. While the personality of a well-known Japanese guy Satoshi Nakamoto, the author of a white paper that describes cryptocurrency, is still not confirmed, the speculations and attempts to expose him have a colorful history.

The mysterious story of Satoshi

To start, let us move from the Land of the Rising Sun across the entire globe to Temple City, a small town in California and then across to a Pacific Ocean to one Australian engineer.

A famous white paper we have already mentioned, was published in P2P Foundation networking, and claimed that Satoshi-san was born in Japan in 1975. However, when the world’s media actually found him in 2014, he appeared to be an engineer who lived in Los Angeles County, in Temple City. The plot became even thicker when this Japanese-American man denied he was a person behind cryptocurrency.

Later, another character of this story emerged. It was Hal Finney, a computer scientist, who was the first recipient of bitcoin transaction. By a strange coincidence, this person lived a few blocks away Satoshi Nakamoto.

Andy Greenberg, a Forbes journalist, tried to interview Hal Finney despite the fact that he was suffering from a terminal disease Amyotrophic Lateral Sclerosis, which made him unable to move his muscles and speak properly. As a result, Greenberg realized that Finney was just a bitcoin creator’s ghostwriter or used the name of his famous neighbor as a moniker.

But there is more. Hal Finney knew a scientist and a cryptocurrency enthusiast Nick Szabo, who written an article about “bit gold” in 1998. When journalists met Szabo in 2011, he claimed that Hal Finney, Wei Dai, an inventor of bitcoin’s predecessor B-Money, and he were responsible for the appearance of digital money. Dominic Frisby, a financial journalist, confirmed that Szabo has written a white paper in 2008 and even appeared on TV presenting and discussing his claims.

In turn, Szabo sent an email to Frisby, saying: “Thank you for letting me know, but you got everything wrong, confusing me with Satoshi. However, I’m used to it.” 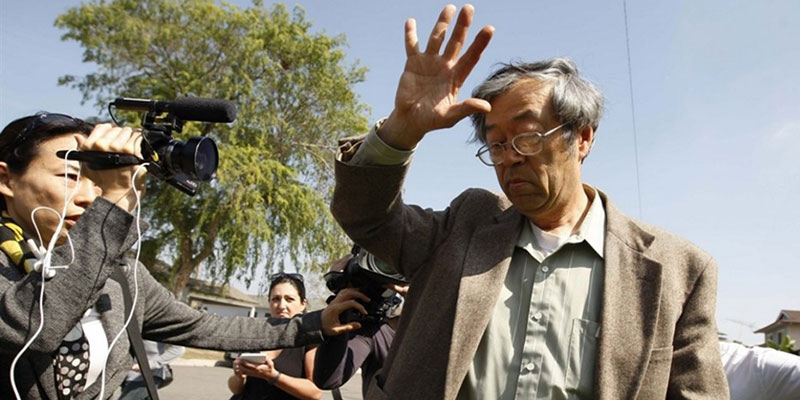 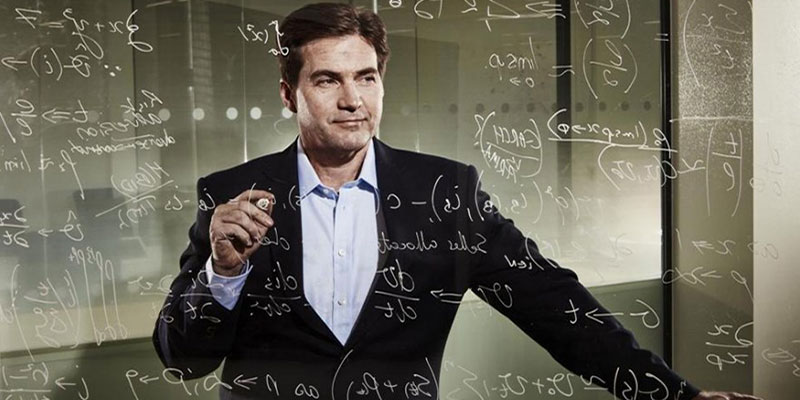 There is another person in this story – an Australian computer scientist and businessperson Craig Wright. However, unlike all previous suspects, Wright claims that he actually is Nakamoto. He even provided a “proof” to the Economist, BBC, and GQ.

The proof was a demonstration of the verification process within the first bitcoin transaction ever made. However, the Economist said that such proofs can be easily stage-managed and refused to provide any public assurances that Craig Wright might be a person behind bitcoin.

Later he have made a post in his personal blog, writing that he has no more “courage” to continue proving his personality. Afterwards, Craig Wright appeared in a documentary “Banking on Bitcoin” from Netflix and claimed that he is Satoshi Nakamoto once more, warning that this is his last interview.

Bitcoin Core Project, an open-source community that releases client software for bitcoin, tweeted their suspicions in May 2016. They said: “There is no publicly available cryptographic proof that any particular individual is a bitcoin creator.”

Most experts believe that Satoshi Nakamoto is a pseudonym, however if such person exists, he must be one of the richest people in the world, considering how much the value of bitcoin has grown during these years. Back in 2010, the price for it was £75 and today it is £9.5million. It depends on how many coins Nakamoto owns himself.