Bitcoins appear because users mine and secure them. Without people (and powerful hardware) that mine coins, the system would be simple to hack. Moreover, in such case coins would be useless and worth nothing at all. In return for mining, security and processing activities, users receive bitcoins to their wallets and ride herd on them.

Blocks: what are they?

When a user solves an algorithm, he mines a block. Every individual (or a group of them), who mines a block, gets a reward – an amount of bitcoins corresponding to a contribution made. Bitcoins received in such way are always new and this is how they are created.

How many bitcoins can be created?

A reward for a successful block creation started at 50 bitcoins and it halves every 210,000 blocks. The mining process is pretty difficult and the time needed for an operation is definite. New blocks are created every 10 minutes and therefore block halving happens every 4 years.

Thus, new coins appear every 10 minutes. Block explorer allows every user to verify the creation of new coins at any time. When a block is halved for too many times, it becomes small and therefore cannot generate new coins anymore. 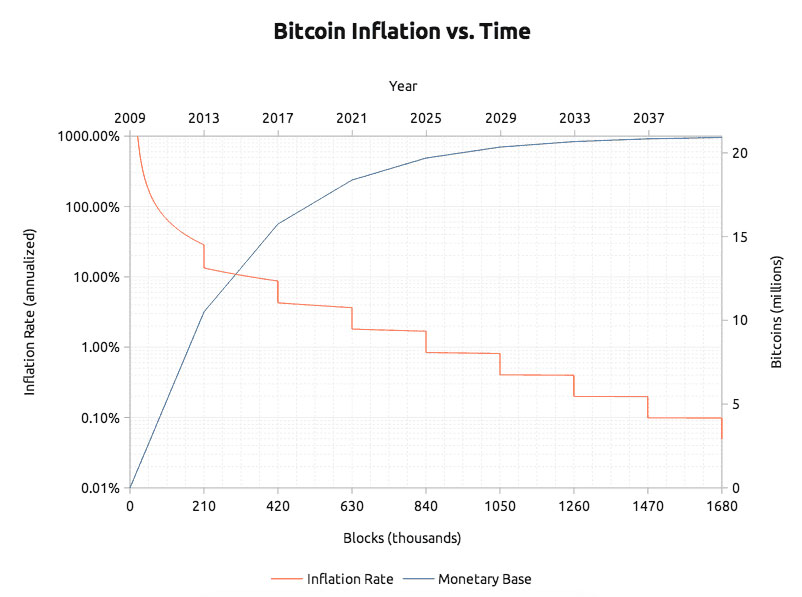 Is it possible to create fake bitcoins?

It is impossible to create fake bitcoins because they can only be generated as a reward for a solved block. In a word, they can only exist as a part of a solid system. Also, this system uses an advanced cryptography for all operations and transactions. Therefore, only a correct digital key may allow a coin to be spent. Miners are the ones who process this information, solve the issues and get currency for their work. Signatures ensure that users cannot spend coins that don’t belong to them or bring a fake coin that was not created within a network.

The bitcoin chain is an elaborate structure that distinguishes valid bitcoins from those that cannot be spent. Therefore, no swindlers can falsify or spend coins they don’t own.