Proof-of-work (PoW) is an algorithm used in a blockchain network to confirm bitcoin and other mineable coins transactions and create new blocks. Proof-of-work is used to check the contribution of every user to the network and reward his/her work accordingly.

Users within a network send digital tokens to each other. Blockchain, a decentralized network, gathers and stores all transactions and furnish them into separate blocks. Users’ machines check and confirm the blocks and receive their coins right to the personal wallets.

The responsibility for confirming and arranging the blocks bears on powerful mining equipment and the process is known as mining. The mining equipment solves mathematical puzzles and prove the correct solutions.

This is how confirmation is done

Mathematical issues that allow users get coins require significant calculation powers. The issues might be various, for instance:

The answer to the proof-of-work issue is called hash.

The network is growing and so do the difficulties within it. The issues become more complicated and need more and more power to be solved.

How does this work out?

Proof-of-work ensures accurate functioning and high speed of the blockchain system. However, the mathematical issues should not be too difficult; otherwise, mining takes too much time. Such situations make the transactions stuck and the entire network hangs for a while. If the issues cannot be solved within particular timeframes, block generation will be almost impossible. At the same time, the issues cannot be simple, because this makes a network vulnerable for spam and DoS attacks.

How proof-of-work is realized in blockchain?

Miners solve issues, create blocks and confirm operations. The complexity of issues depends on the current powers, network load, and a number of members. Every next block contains the hash from the previous one, which increases safety and prevents the system from hacker attacks. 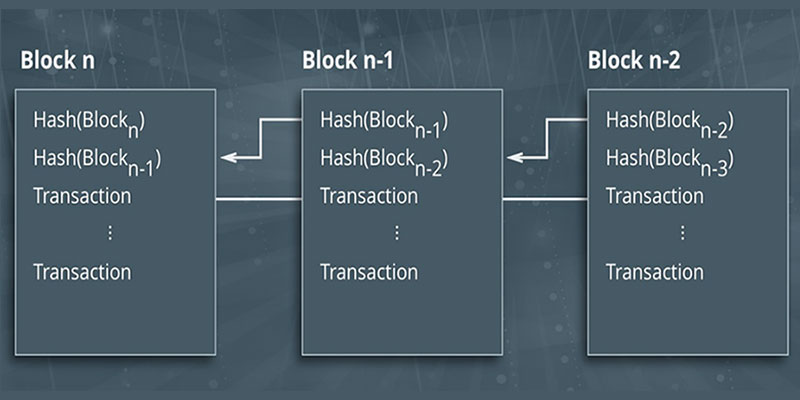 If the puzzle is solved accurately, the new block is created automatically. The transactions appear in the block and get confirmed. 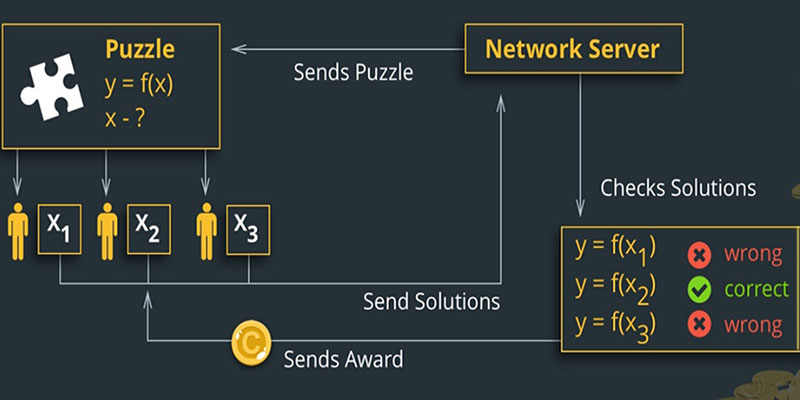 Where proof-of-work is used?

Proof-of-work algorithm is used in various cryptocurrencies. Of course, the most famous coin that works due to this scheme is bitcoin. Actually, bitcoin was the founder of this type of consensus. The algorithm changes the complexity of a mathematical issue according to the total amount of power present within a network. As a rule, the approximate formation time doesn’t exceed ten minutes. Other cryptocurrencies based on bitcoin (like litecoin and ethereum) work the same.

Why use a proof-of-work algorithm?

The main reason is that proof-of-work prevents a network from all kinds of DoS attacks. This algorithm applies particular limitations on the network and therefore attacks become nearly impossible because too much effort should be applied. A successful attack on a proof-of-work system requires too much computational power and time to solve the mathematical issues. Therefore, attacks are formally possible but require too many resources and costs and so they become kind of pointless.

The second reason is strong mining possibilities. To use proof-of-work you only need to have enough computational power to solve the blocks in a chain. It doesn’t matter how much money you have, therefore rich folks are not in charge of making decisions for the network. 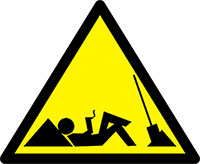 Any shortcomings of proof-of-work?

Miners do a lot of work and waste a great deal of resources. However, their efforts are not applicable anywhere except generating blocks and ensuring the safety of the network. Neither science, nor business or society can benefit from that.

As the issues to be solved become more and more complicated, mining requires more powers. Thus, the mining costs become really high. Today, most users mine only within specialized mining pools. The higher the costs, the more vulnerable becomes a decentralization of the network, which is the most important feature cryptocurrency can boast of.