Cryptocurrency is an encrypted digital currency that has no centralization. It is transferred between individuals without any third parties like banks or any financial systems. When mined, cryptocurrency is confirmed in a public system called blockchain. The entire process is not that simple and most people who are not used to technical knowledge may find it a bit confusing.

In today’s article, we are going to take a simple and comprehensible look at the way bitcoins and other similar cryptos work. We will start with a brief discussion of cryptocurrency as a whole and then overview some peculiarities that have made it as popular and important as it is today.

Let’s start with a few basic concepts that relate closely to cryptocurrency:

To put it simple, mining is a process of confirming cryptocurrency transfers and adding them to a public system – blockchain. Miners (or rather their advanced computers) have to solve complicated mathematical issues and add so-called “blocks” to a public system. This process is open-sourced and every person can take part in it. Also, all blocks can be viewed by all members of the network at any time. Blocks in a blockchain work automatically and ensure that the entire system is protected and no individual can change the data in a block at will. In case mathematical puzzles are solved successfully, miners receive coins to their personal online wallets. The mining itself is something that gives value to crypto coins. 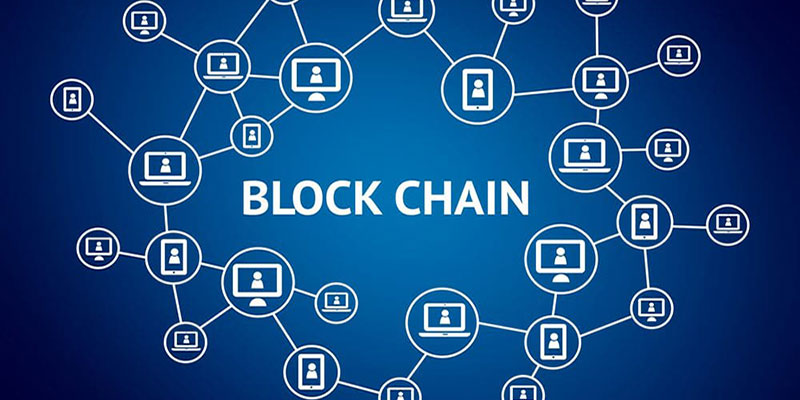 All successful and confirmed transactions are stored in a public source called blockchain. Despite the fact that the names of miners are encrypted, the system makes sure that all records are legitimate. Blockchain uses different techniques of cryptography and check the transactions done between users.

Transaction is a process of transferring coins between users’ wallets. These transactions appear in a blockchain and wait for confirmation. The process takes some time (approximately, ten minutes for bitcoins). When transaction is complete, coins appear in a wallet of a receiver. After that, a user can send them to other users to pay for some services, goods, etc.

The special features of cryptocurrency

Some features and factors make bitcoins special and different from traditional financial systems:

Government controls traditional currency and its circulation is always monitored by the third parties like banks. On the contrary, cryptocurrency relies on “individual to individual” method of transaction and does not need any outside regulation. There is no entity to control the way cryptocurrency moves and changes.

The way coins appear and move is controlled by means of cryptography.

Anyone can join the network without any fees because cryptocurrency is an open source. 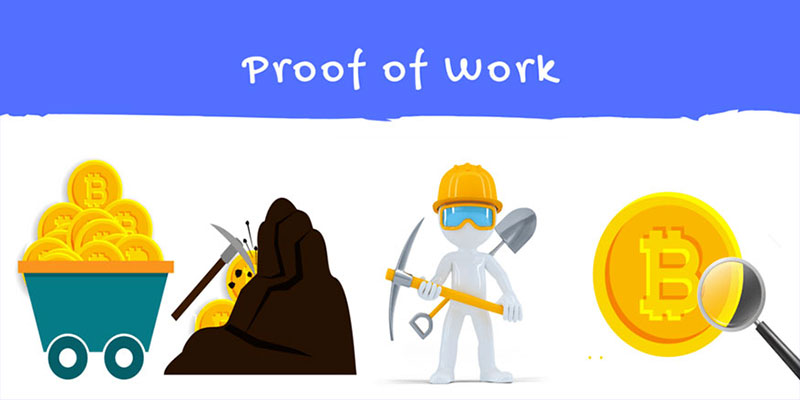 Most cryptos (namely, bitcoins) use the scheme called proof-of-work. This scheme ensures that the exploitation of mining is limited and all transactions are verified properly. Due to the proof-of-work, coins are transferred to those users who have invested enough computing power to the mining process.

Users keep their digital money in wallets that use advanced cryptographic algorithms. Neither wallets nor transferred cash are attached to real person’s identity. Thus, cryptocurrency is rather pseudonymous than anonymous, because blockchain is a public system that can be viewed by other miners in the network.

There is no real currency without value. Crypto coins are just records of ownership agreed publicly by the members of the mining community and generated by powerful computers. Proof-of-work issues bring users currency when solved properly. Initially, coins get their value through mining and popularity/demand for coins force their value grow at the market.

If you feel a bit confused by all these terms and schemes, don’t worry. Understanding all aspects of cryptocurrency and getting familiar with the entire process may become a challenge. Hopefully, this article gave you some basic insight into the world of bitcoins!